Can Group Therapy Be a Beneficial Instrument in Panic Disorder Treatment? 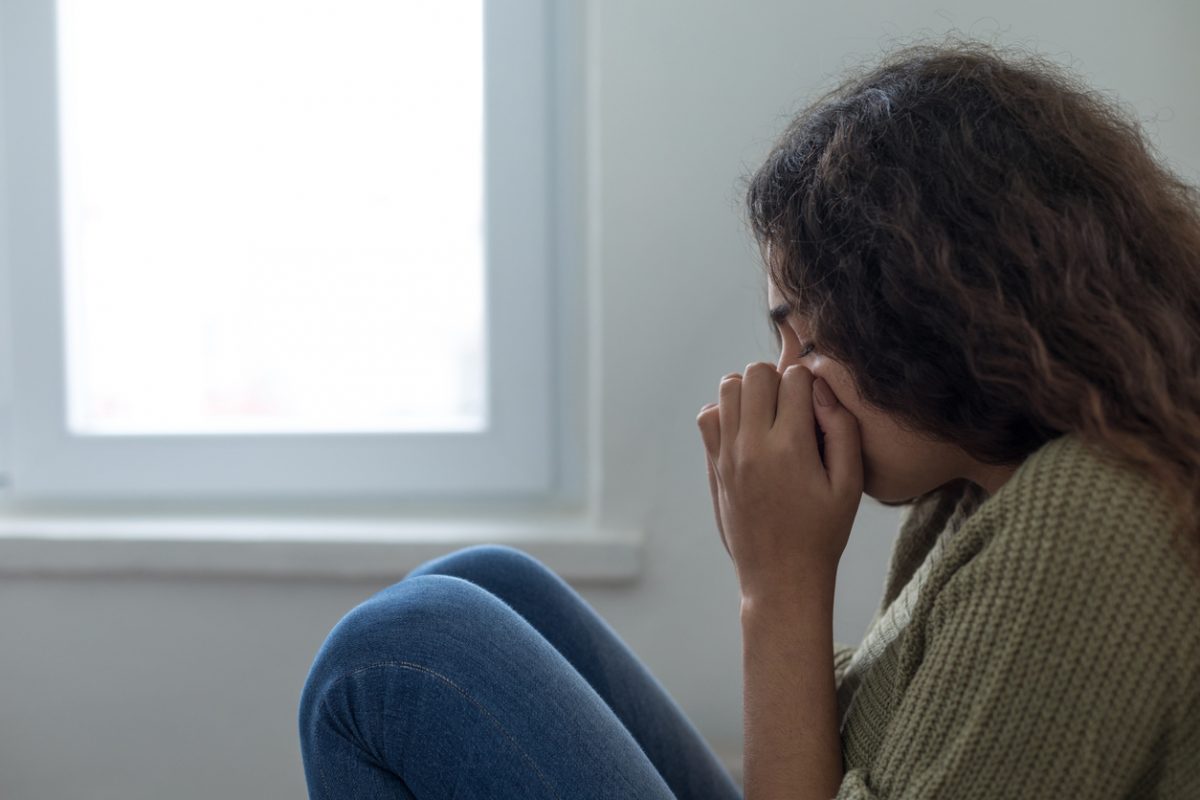 Panic attacks are short and sudden episodes of feeling terror despite no real danger. You may feel like you have no control and exhibit physical signs like trembling and sweating. Many people experience panic attacks perhaps once or twice in their lives. However, when these attacks are recurrent, you may have a panic disorder. Like […] 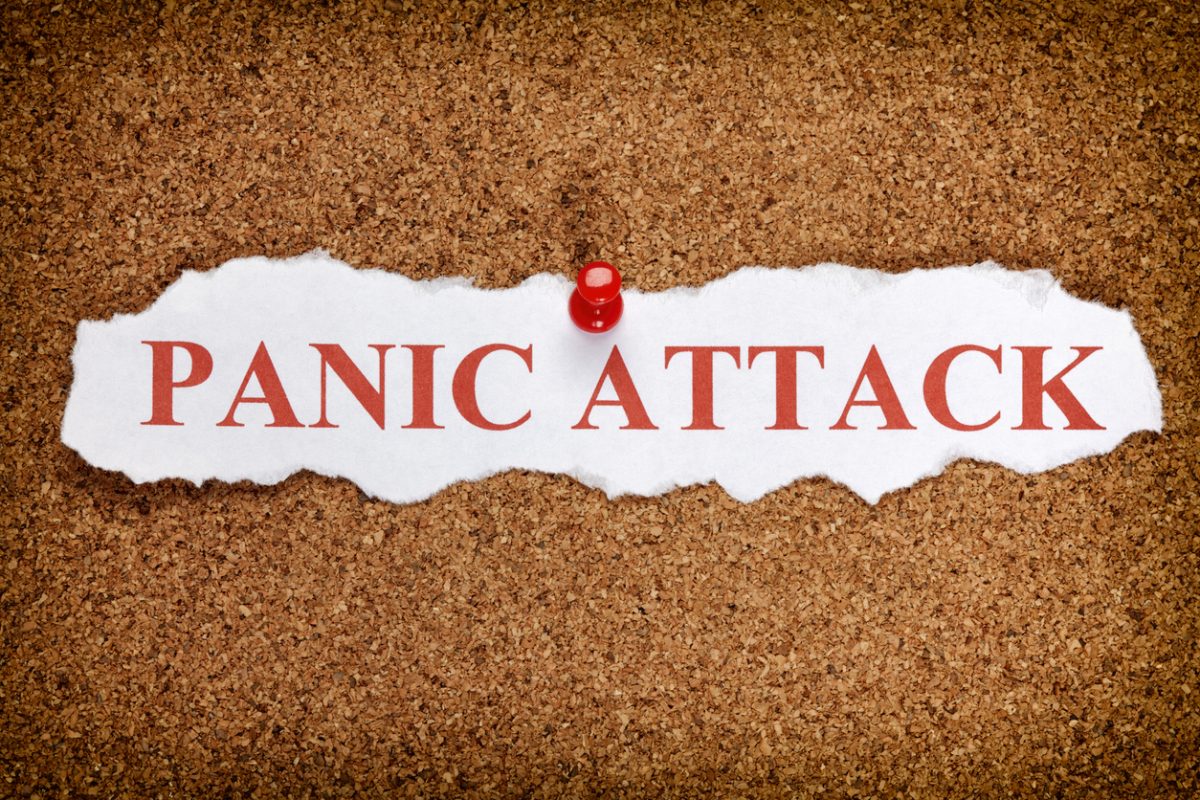 If you’ve ever had such overwhelming fear and anxiety that you began experiencing physical symptoms, you may have had a panic attack. A panic attack happens when feelings of fear overpower you, and it often occurs suddenly without warning. A panic attack once in a while caused by an emergency situation is normal. However, frequent […]