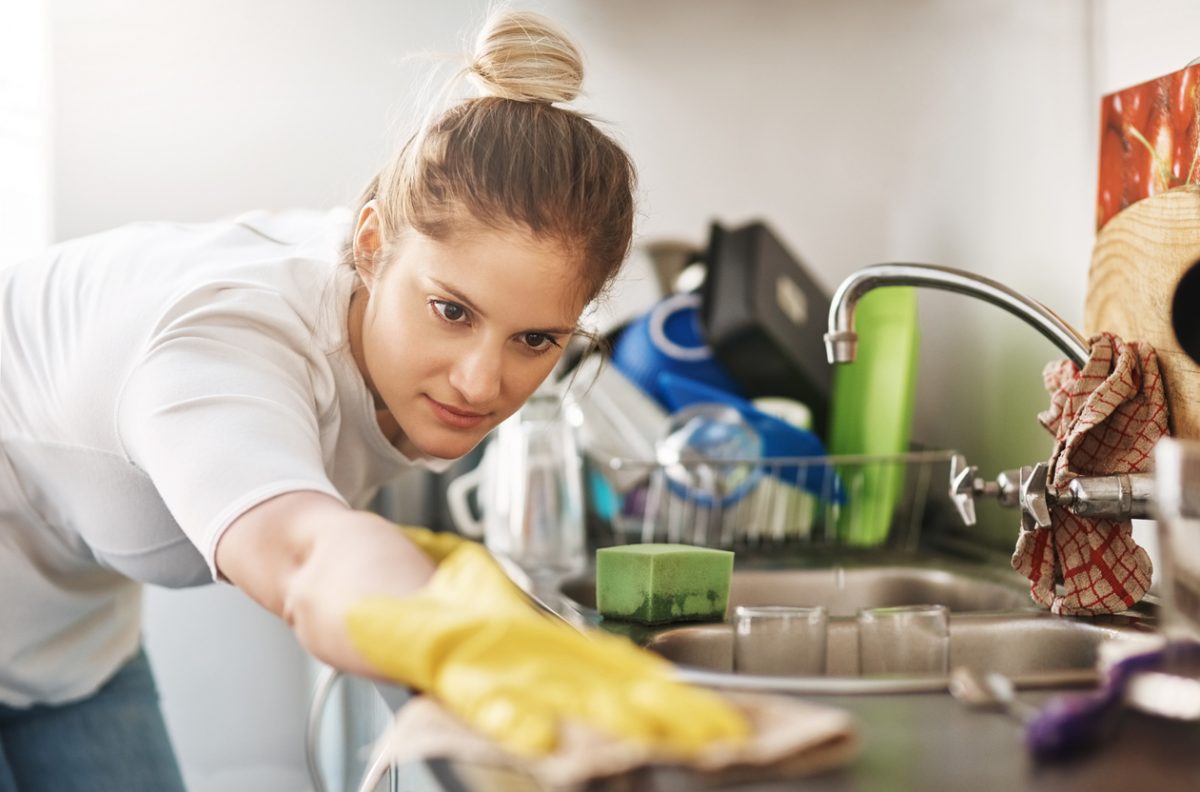 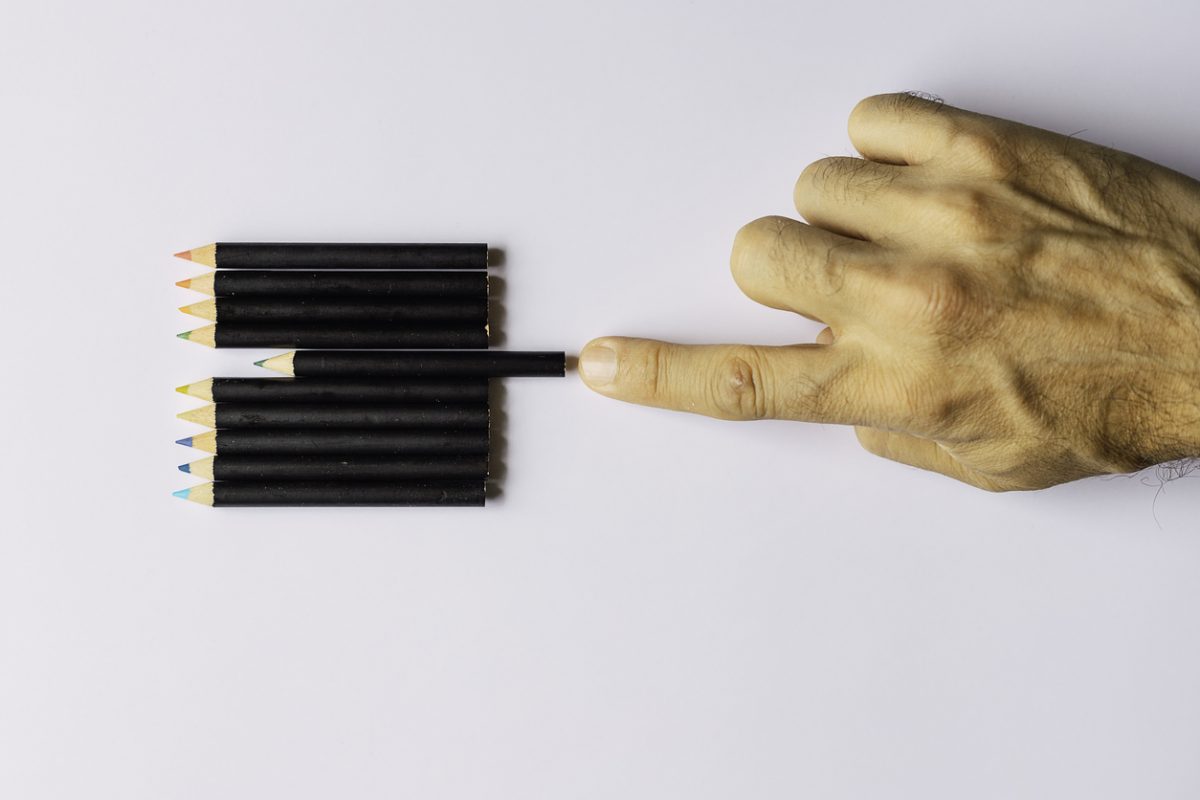 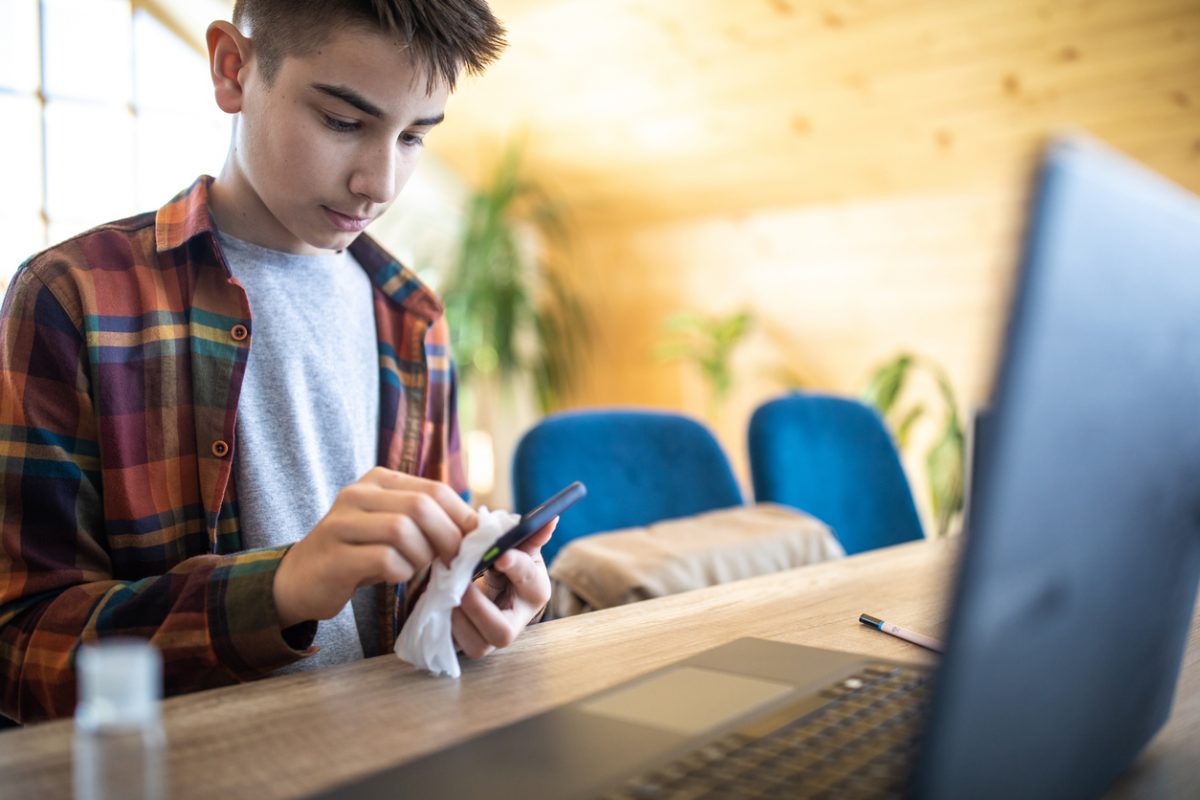 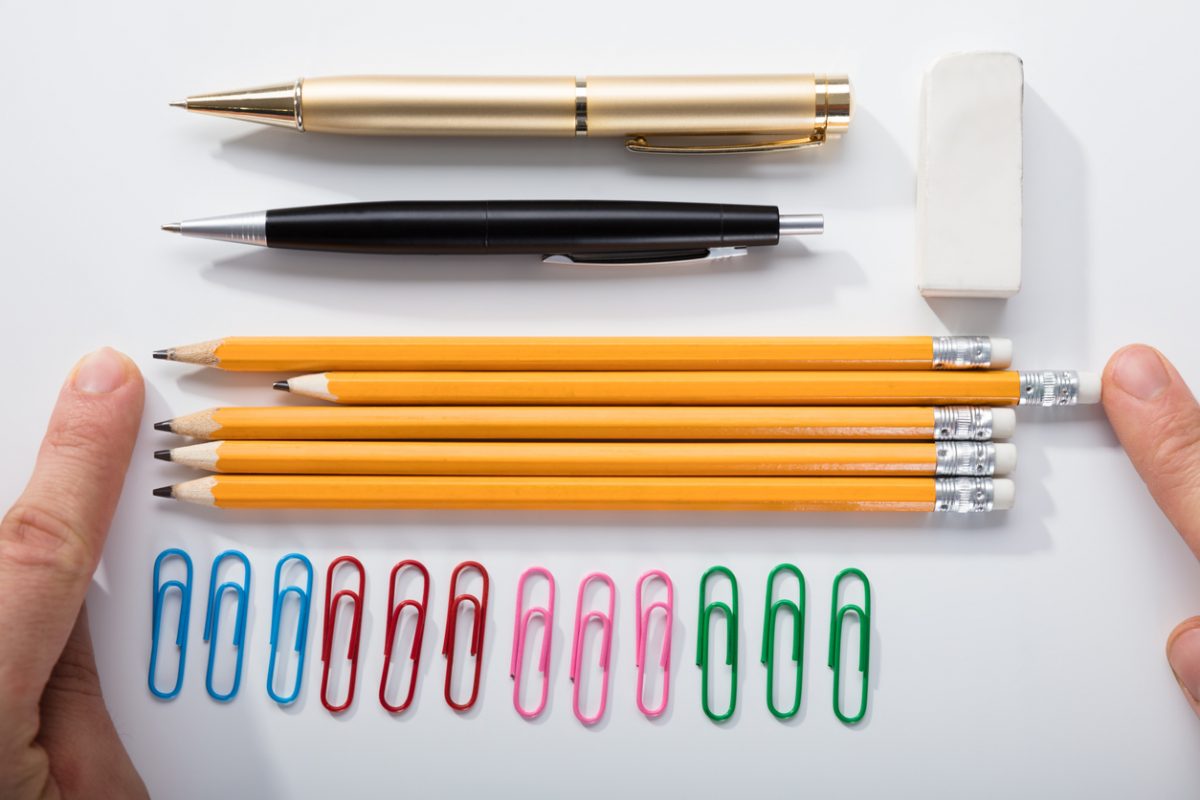 Diagnosis and Treatment for OCD 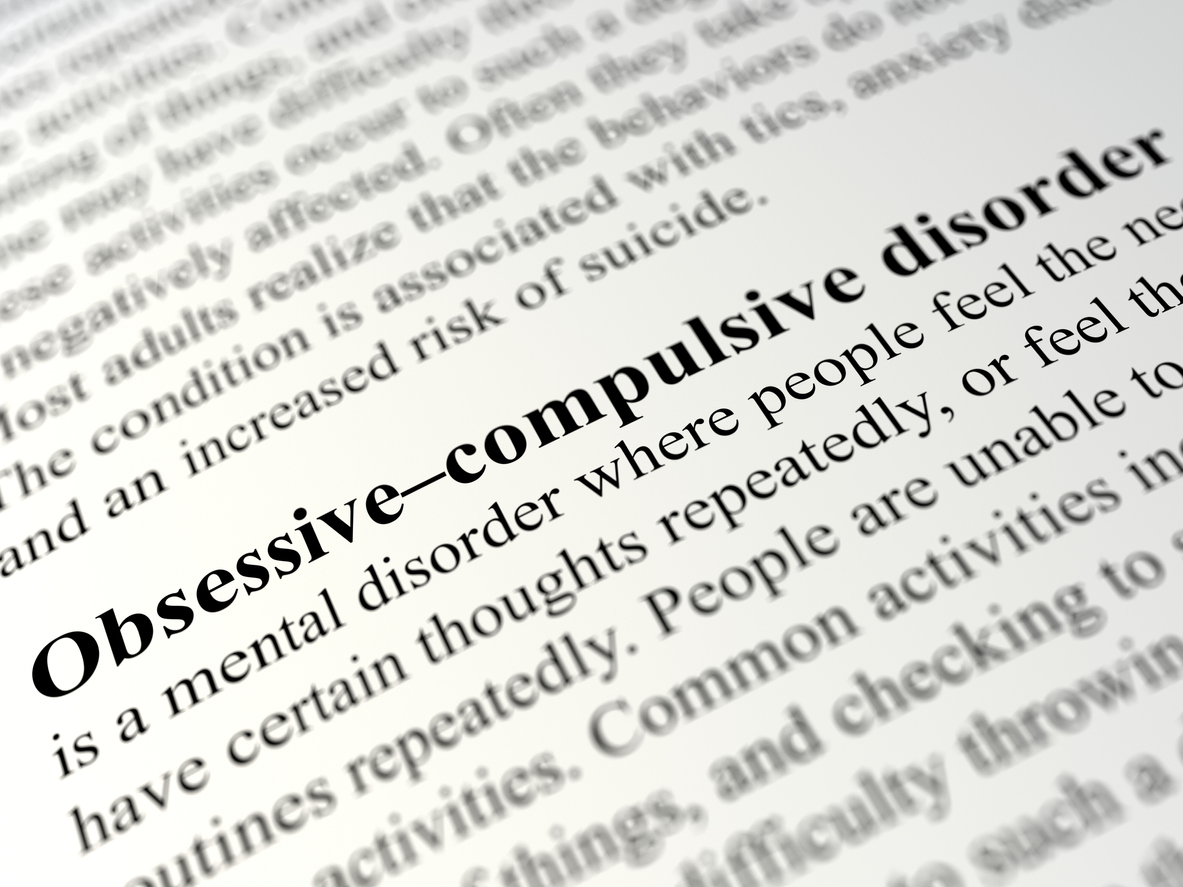 OCD is a common chronic disorder in which people have recurring, unwanted thoughts (obsessions) that drive them to do actions repetitively (compulsions). Such repetitive behaviors could interfere with your daily life and activities. What is OCD? Some people occasionally get too focused on things or ideas that cause them to have obsessive thoughts and compulsive […]