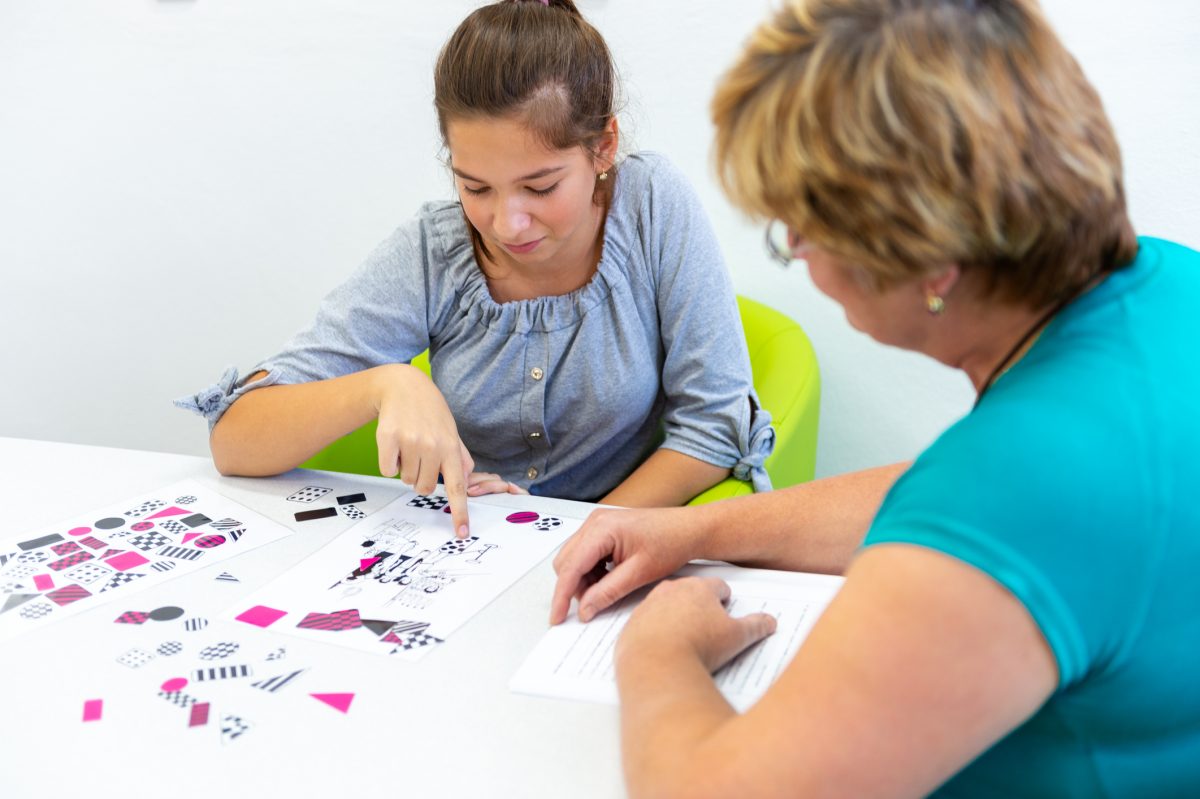 Attention deficit hyperactivity disorder (ADHD) is a very common condition that affects children as well as adults. Inattention, hyperactivity, and impulsivity are the hallmark signs of ADHD. According to the Centers for Disease Control and Prevention, more than 10 percent of children between 4 and 17 have the condition. Most often, children are first diagnosed […] 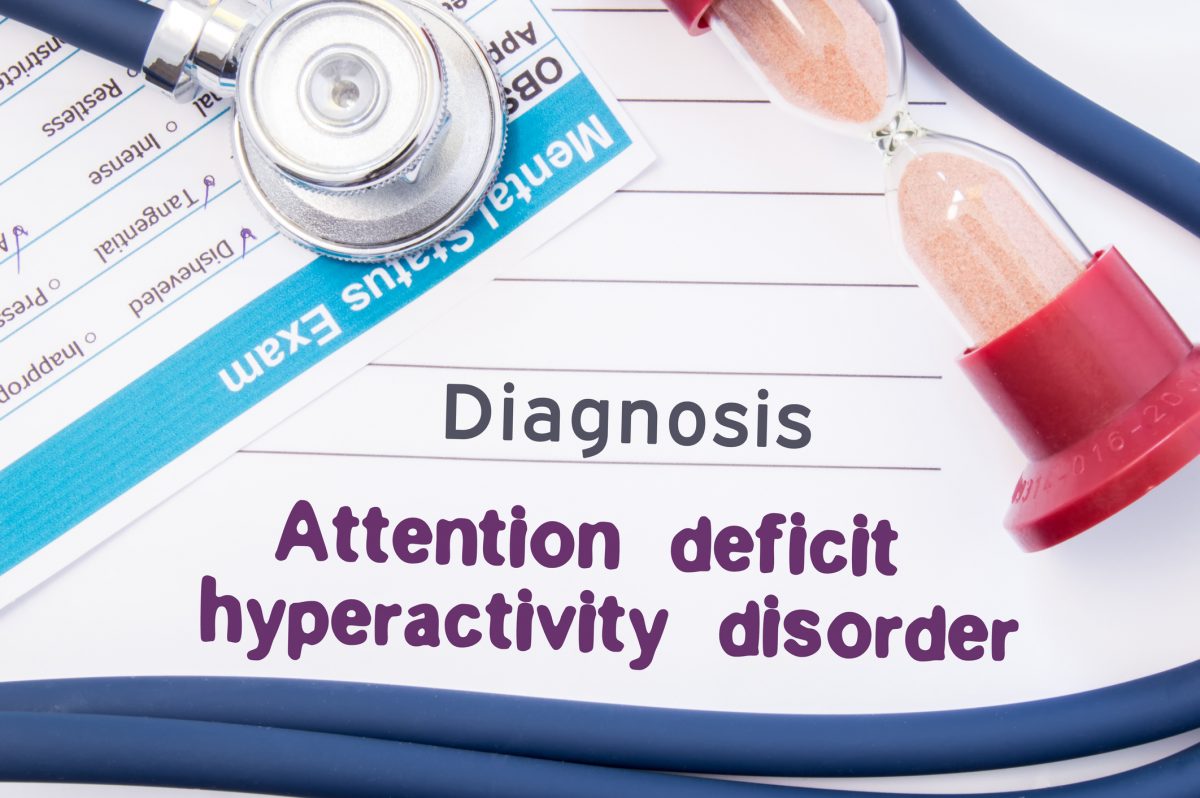 How ADHD Can Lead to Substance Abuse

Attention deficit hyperactivity disorder is better known by its acronym:  ADHD. Diagnosis of children and adults with ADHD has increased over the past decade, along with a greater understanding of the condition. Following diagnosis, many people are put on medication to control better their focus and decrease hyperactivity. There’s some debate as to whether these […]