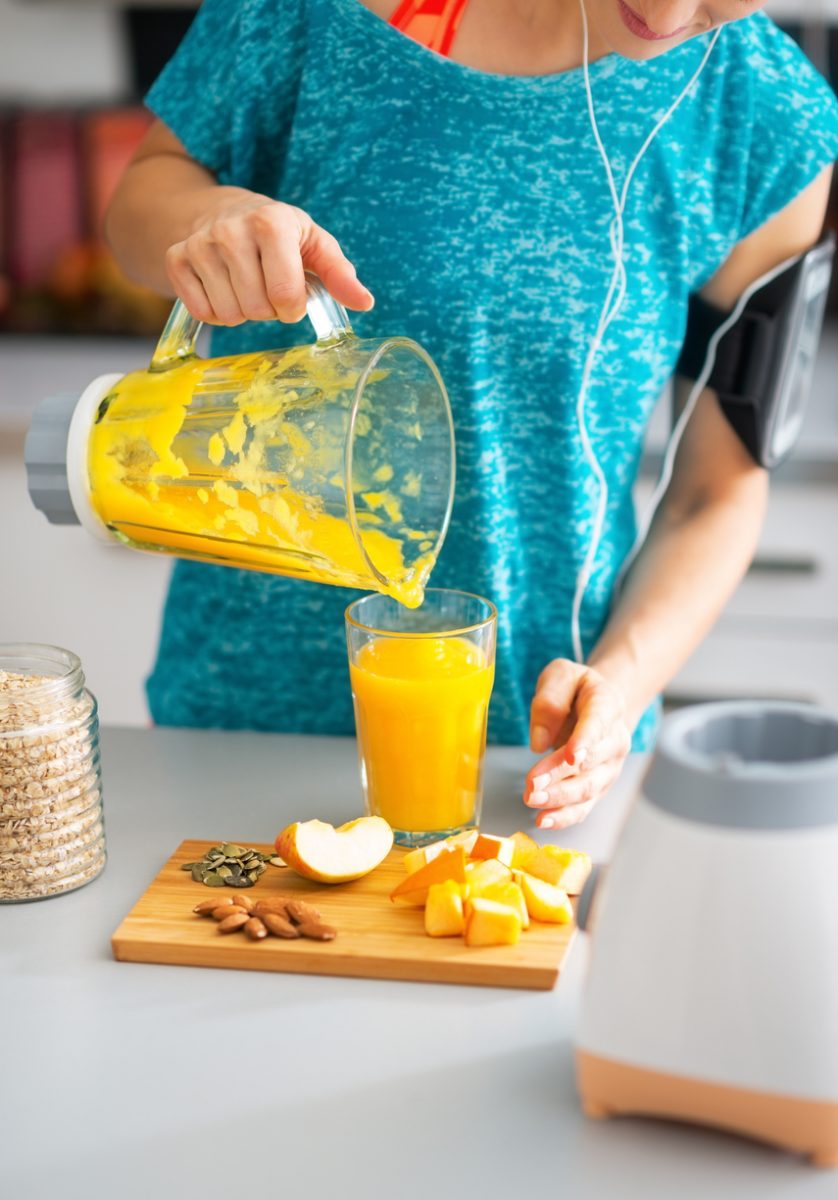 Nutrition is an extricable part of the management of attention deficit hyperactivity disorder (ADHD), a neurodevelopmental disorder characterized by hyperactivity, impulsivity, and inattention. A healthy diet, as significant research evidence shows, has a remarkable effect on an ADHD patient’s memory, mood, and behavior. However, ADHD patients who are involved in sports may struggle with preparing […]

How Does a Doctor Diagnose a Patient with ADHD?

ADHD (attention-deficit hyperactivity disorder) is a neurodevelopmental disorder that can make it difficult for the person to pay attention. It can also cause hyperactivity and impulsiveness. Adults and children can be diagnosed with ADHD, but it is most often caught during childhood. There is no single test used to diagnose ADHD. Diagnosis usually involves a […]